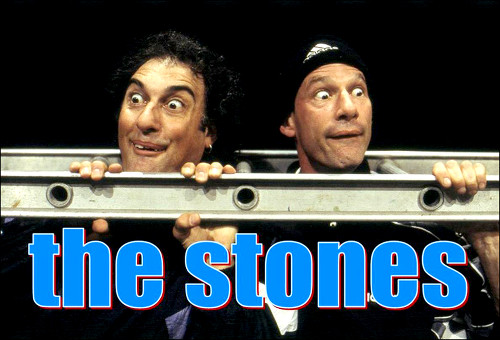 
Two boys, aged 13 and 15, are charged with manslaughter after kicking rocks off a freeway overpass and killing a motorist.

THE STONES is about risk taking behaviour and the pain of guilt when things go too far. The play places the audience in the position of a jury where they must consider whether the boys are responsible for their actions, or too young to know what they were doing.

THE STONES, written and performed by Tom Lycos and Stefo Nantsou, is a tour de force of physical theatre by two of Australia's most experienced performers for young audiences and has earned a worldwide reputation of being one of the most successful plays for teenagers. Since its premiere in 1996 the original production has been performed over 1200 times including seasons at the National Theatre in London and The Duke on 42nd Street in New York, as well as having been translated and performed in over 30 countries.

"...the performers have the tight spontaneous timing of a jazz duo."
- New York Times

"Acting and storytelling at its finest..."
- The Vancouver Globe

"...an urgent and intense two hander..."
-London Time Out

"They are masters of physical theatre."
-Kathleen Oliver, The Vancouver Sun

"The Stones is a gem."
-Alana McLean, Canberra Times 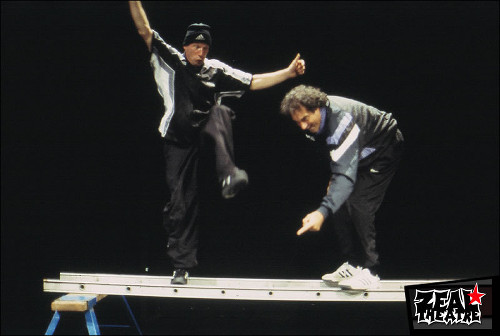 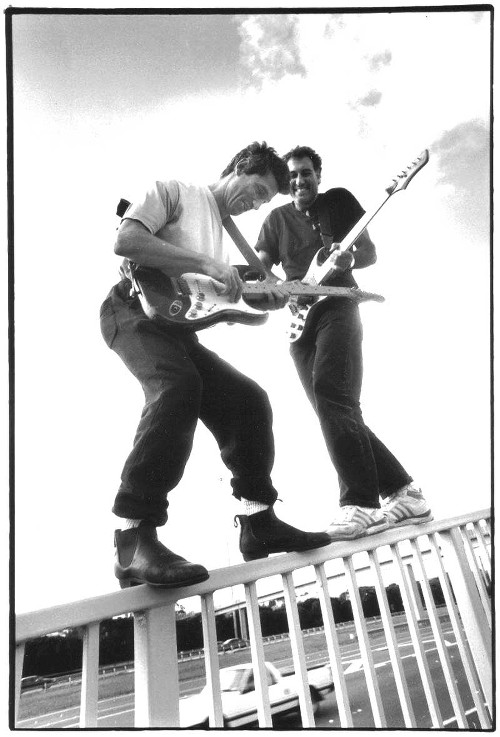 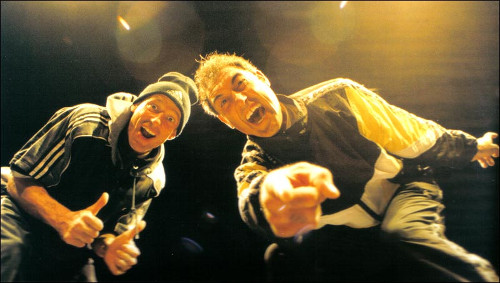 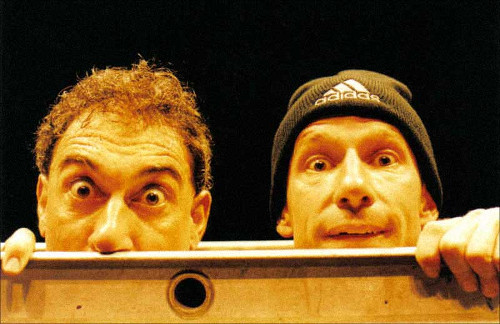