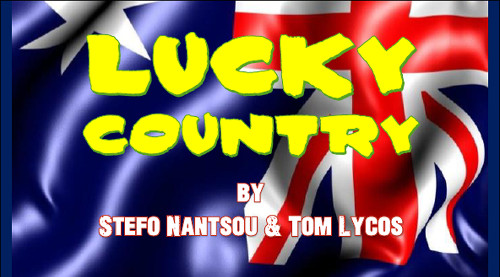 "Our school has been in the news a lot lately."

When a young refugee boy arrives at Cook Vale High School, he is given the name 'Lucky' by the enthusiastic and open-hearted principal of the school. Two boys in his class are not so open-hearted and their 'special welcome' of the new student triggers a chain of events which engulfs the whole community.

LUCKY COUNTRY was created with the assistance of students from International Grammar School in Sydney in late 2015 and premiered in February 2016. Performed in their trademark minimalist style and exuberance by Zeal collaborators Tom Lycos and Stefo Nantsou, the makers of "The Stones", "Burnt" & "King-Hit", LUCKY COUNTRY is a timely look at multi-cultural Australia, current global debates on the refugee crisis and the role the media plays in shaping public opinion.

"Zeal Theatre, as always with their plays, bring freshness not only in performance but in the topics covered in "Lucky Country". They always present interesting and risky social issues close to us all but which we do not want to speak about..."
-Dushan Ristevski - MacTel review

"The themes presented were carefully executed with great expertise, making sure that the impact was deliberate and powerful."
-Year 12 student review

On February 18 at the Bankstown Arts Centre in Sydney, Zeal Theatre premiered their new play "Lucky Country" by Stefo Nantsou and Tom Lycos.

Zeal's dynamic duo Stefo and Tom skillfully create an entire gallery of characters of a local Australian school (aptly called 'Cook Vale High School'), where all the action of this new tragiccomedy takes place. Some kids are smart, some asleep, some attentive, some playing with their mobile phones, and two in particular, the story-tellers of this play, are unaware of the consequences of engaging in a range of practical jokes on a fellow student, a recently arrived refugee from Syria who has been traumatized by war. Trauma continues to be applied and transferred as a continuous link from children, teachers, parents, police and the entire political system. Zeal Theatre, as always with their plays, bring freshness not only in performance but in the topics covered in "Lucky Country ". They always present interesting and risky social issues close to us all but which we do not want to speak about for fear of being characterized as nationalist, discriminators or people who are far from the truth. These issues pose more questions than they give answers but are required to give answers, answers are exposed to other questions about how we came to them: of course depending on what past we have had, what present and what future we want to have. It is easiest to seek guilt in other people for what happens in our lives and in Australia, but we need to find it in ourselves. Fear of the unknown and the 'alien' is difficult to fight within us all. This is one of the main messages I got from this play, a message stuck in the subconsciousness of our general community, about the consequences of the war in Syria (and certainly elsewhere in the Middle East or Africa) for people who are innocently caught in the politics of states that for their own lives and life dreams are destroyed for the purposes and interests of others. In refugee camps created by the Australian government there are many children who dream to be part of Australia to have a normal childhood, attending school and dreaming of a better future to simply avoid the nightmare of wars. But this is not just an Australian issue, it is truly international and current events seem to be constantly flowing under the surface of this powerful play. Although the play is designed for the younger generation it is certainly worth seeing by anyone who believes that goodness should be the winner of poor interpersonal relationships. The premiere of "Lucky Country" (Zeal's 49th production) coincided with Zeal Theatre celebrating 27 years of creating original theatre for young people and adults. Bravo Zeal!
-Dushan Ristevski 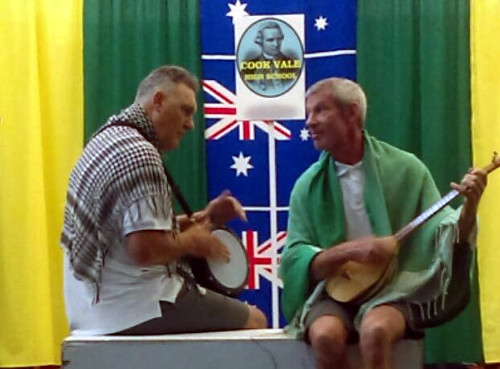 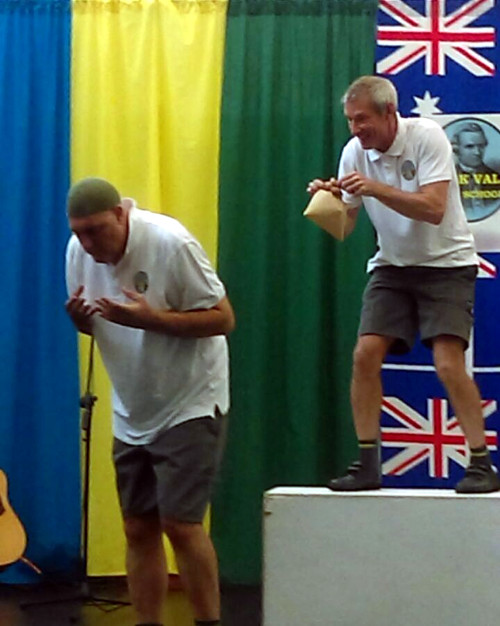 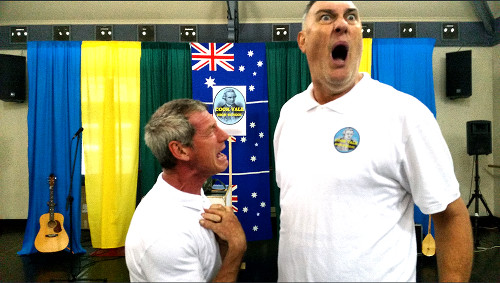 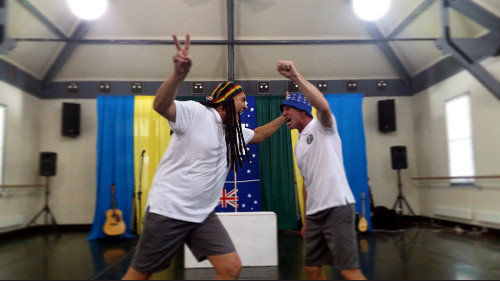 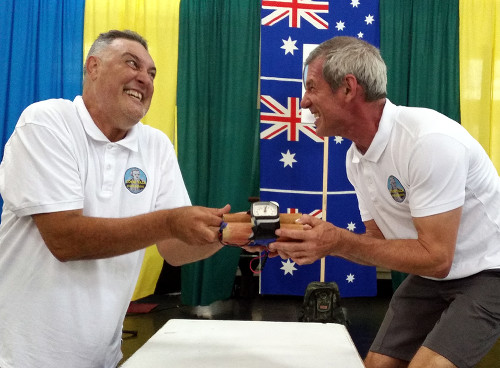 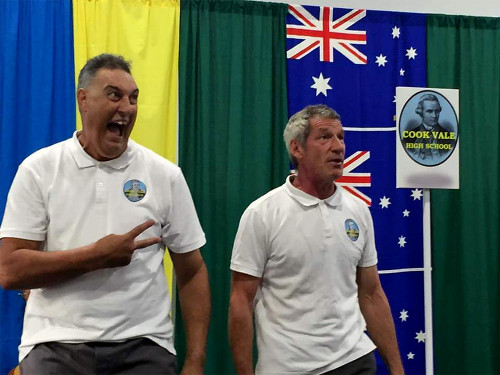 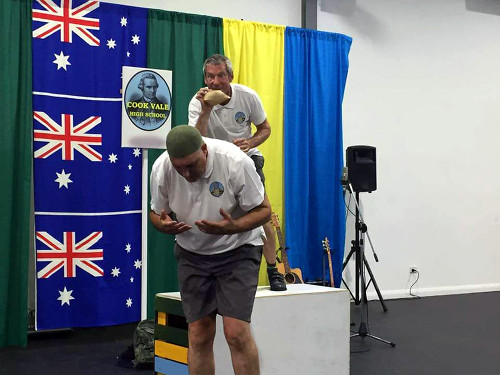